Dickinson Police detectives are investigating an early morning shooting that sent a Killdeer, ND female to the emergency room. Around 01:02 Wednesday morning, police received a call from staff at CHI St. Alexius Hospital reporting a 31-year-old female with a gunshot wound had been dropped off at the emergency room by a friend. Through investigation, detectives determined the shooting had occurred at a residence in the 100 block of 7th Street East in Dickinson. A search warrant for the residence was secured and the scene has been processed.

Police are actively looking for 32-year-old JORGE VILLAZANA in connection with this shooting. He is a Hispanic male approximately 6’03” tall. He has distinct neck tattoos. His current whereabouts are unknown, but has ties to Dickinson and Killdeer, ND.

The victim and VILLAZANA are known to one another and this was not a random act of violence. Though we do not believe there is an immediate danger to the public, we ask citizens to be on the lookout for VILLAZANA. If you know his whereabouts, call 911 immediately. Do not approach him and consider him armed and dangerous. You may also leave an anonymous tip at www.dickinsonpd.com/crimestoppers . A cash reward may be issued for information leading to the apprehension of VILLAZANA.

The female victim has since been treated and released from the hospital. 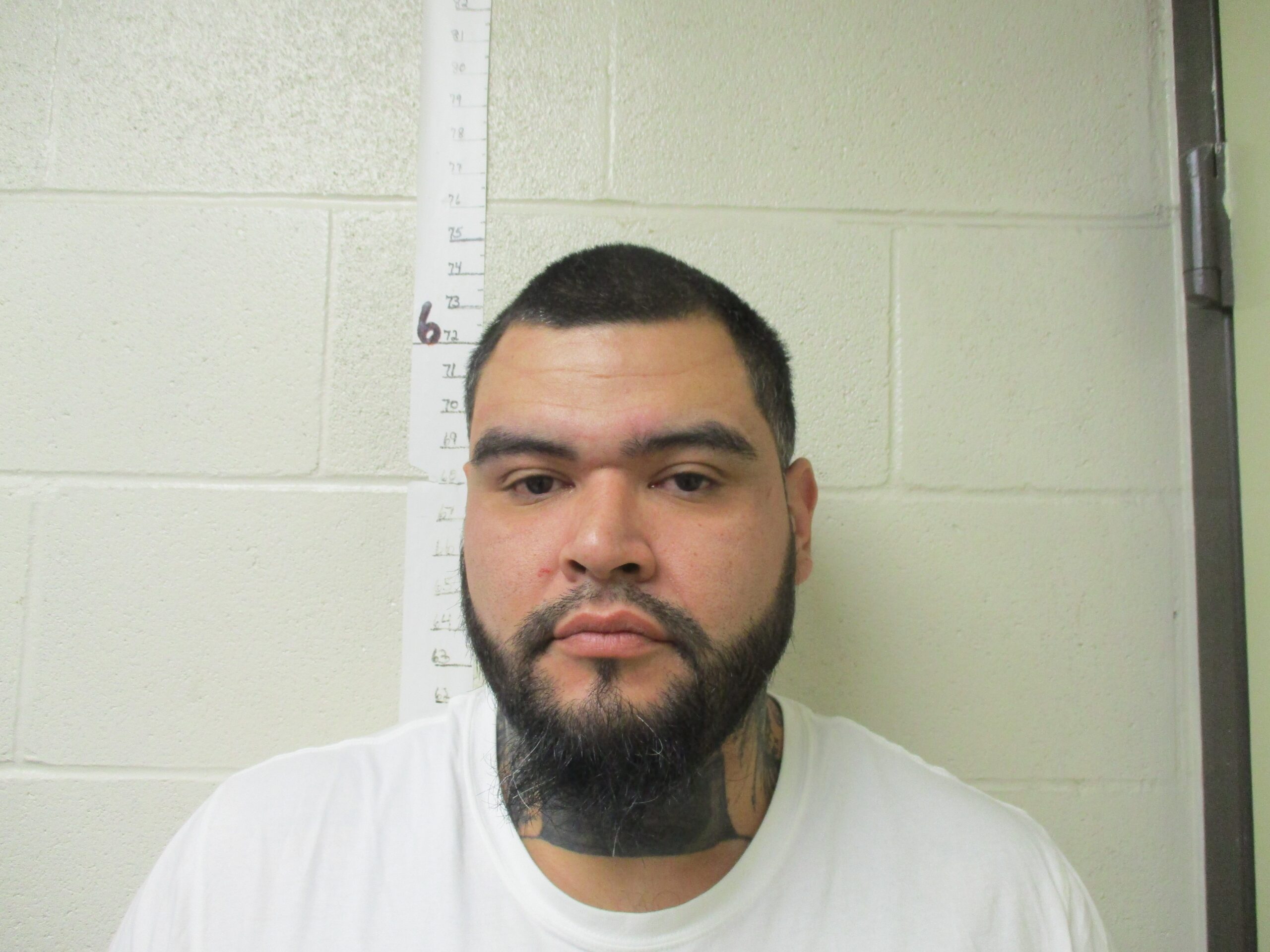