On Monday, the department responded to reports of copper wire being stolen from Fisher Industries and Dickinson Ready Mix. The two crime scenes bore similar characteristics and were believed to be related.

Detectives were able to quickly identify suspects and ultimately obtained search warrants for property in the 10 block of 7th Avenue East. The search revealed stolen property belonging to the victim businesses as well as other related evidence.

Arrests were made on Sean Richardson (34) and Ryan Zastoupil (41), both of Dickinson. They have been charged with felony Theft of Property and remanded to the Southwest Multi-County Correctional Center.

The investigation remains ongoing, and further criminal charges are possible. 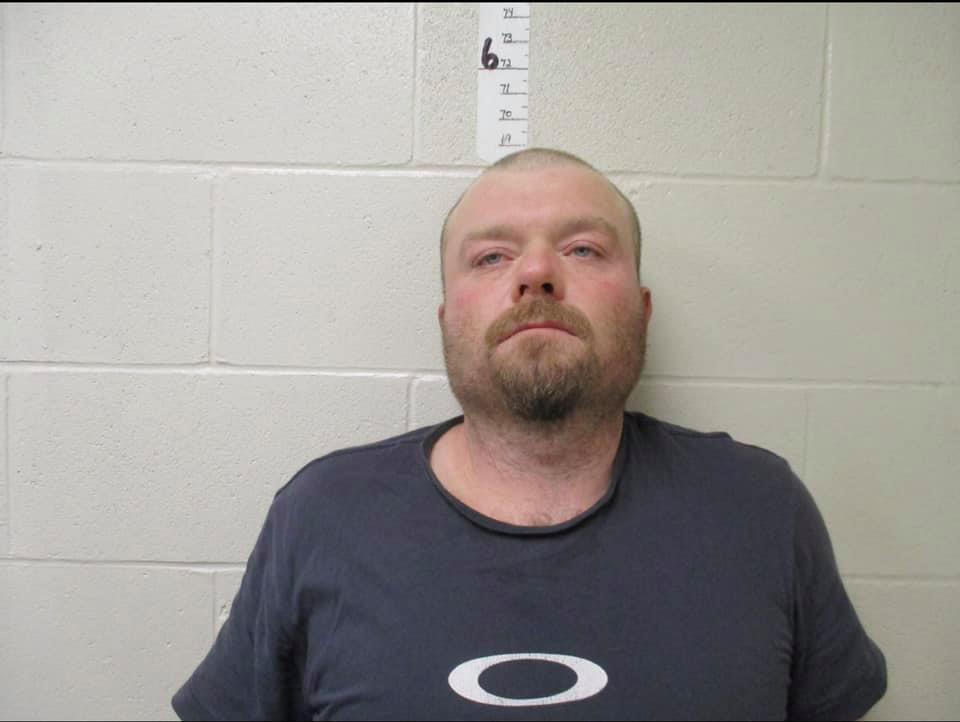 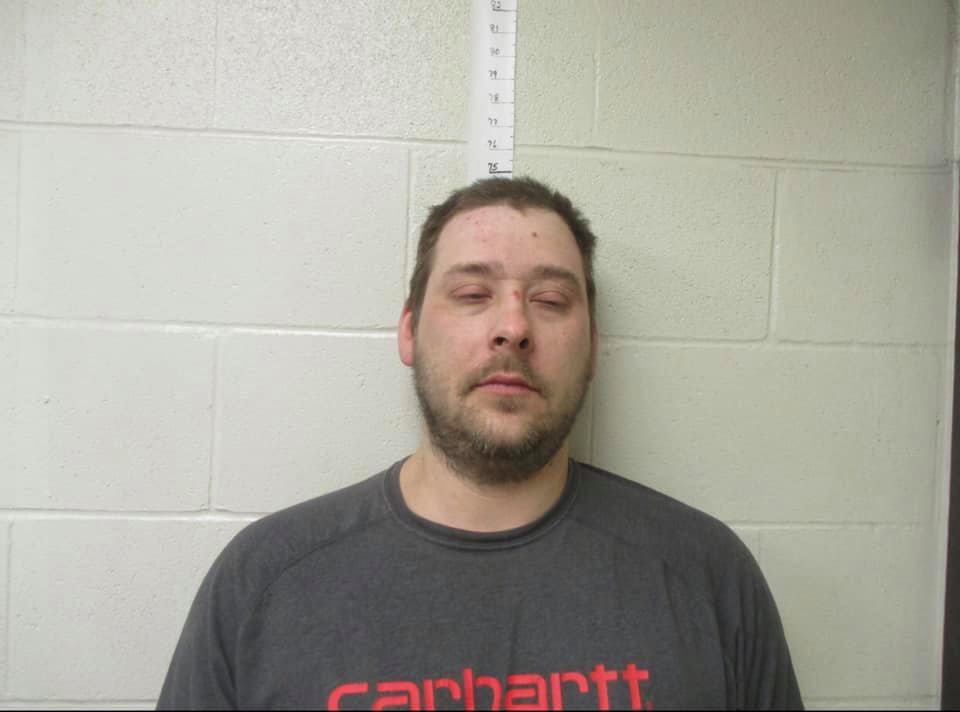